Special Thanks to our main funding partners P3Markets and the Little Village Community Foundation for their generous contributions, along with their continued support in our lot acquisition and kitchen renovation projects, Covid-19 supplies and technological advancement funding for our vendors. We are immensely grateful for your partnership. 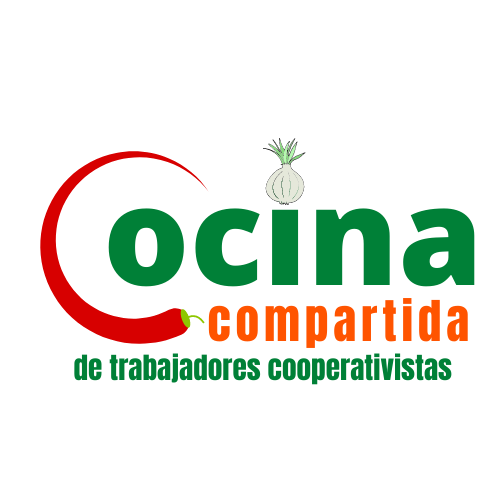 The Street Vendors Association of Chicago (SVAC) opened a shared kitchen located in the North Lawndale neighborhood in 2016. After a while, the kitchen became a cooperative, called “Cocina Compartida de Trabajadores Cooperativistas”(CCTC), Here the street vendors take turns preparing food and then selling fearlessly. The city inspected and certified kitchen provides a space that all Chicago street vendors must use as established by the 2015 city ordinance that legalizes street vending.

The first step for most prospective clients is to give us a call or send us an email in order to make an appointment to see the kitchen.